FrameForge Studio is the Emmy® Award Winning software that bridges the divide between the script and the screen.

It is, at its core, a Virtual Film Studio that allows filmmakers* to previsualize and storyboard their film, TV show, commercial, or industrial projects themselves, all using optically-accurate virtual cameras.

Unlike traditional storyboarding--or those clip-art type storyboarding programs--FrameForge offers its user the ability to effectively be on set during pre-production, letting you figure out your shots using cameras rather than forced perspective or drawing tricks.

It is furthermore designed specifically so that non-technical filmmakers can be up and running extremely quickly, and stay focused on their project's creative and technical challenges, not on using the software.

We are in the business of delivering emotions through a visual medium.   -- Zack Linder, Director

FrameForge lets you focus on that, providing the tools to create the world you need—and the producer requires—in a speedy and compre­hen­sive way, with an easy to use and friendly interface.

Not only does it give me the tools required to put my vision and creativity into a visual, 3D space, but it allows me to present options for the client or producer before even getting into the breakdown process of the pre-production.

It provides a very strong, easy to use user interface powerful resulting in an accurate visual result that turns previously abstract discussions into concrete and clear production decisions. 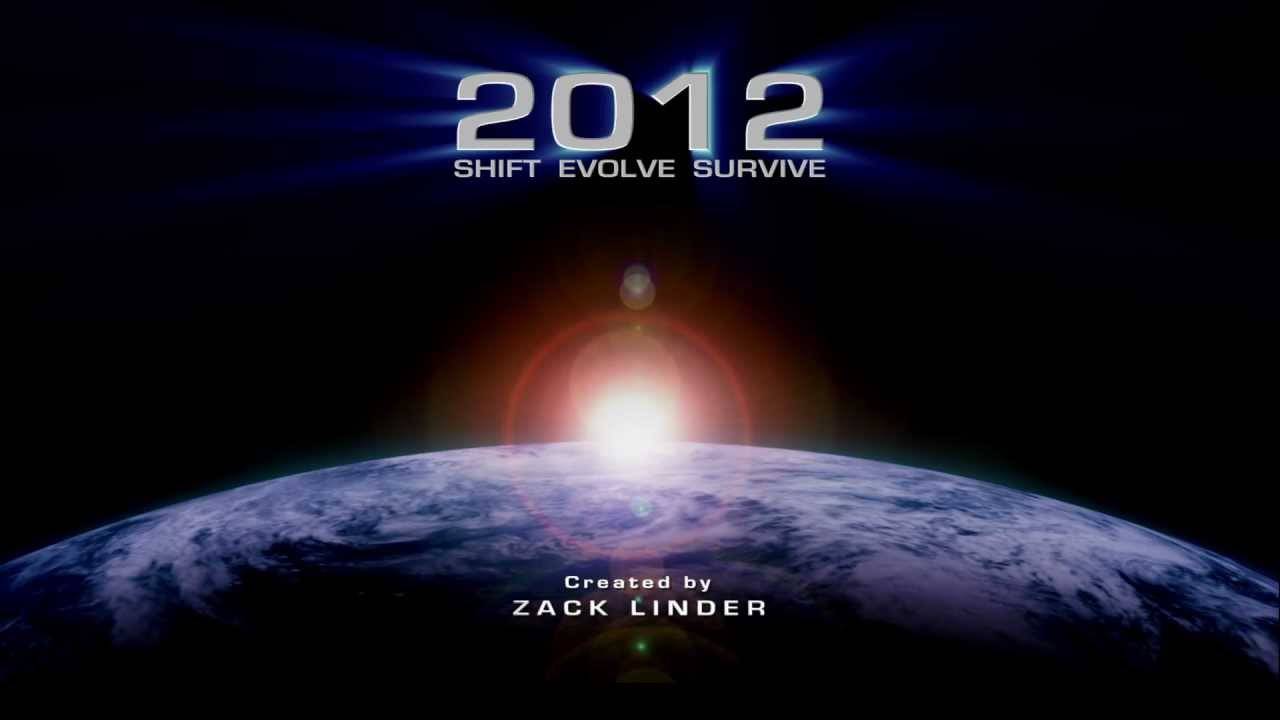 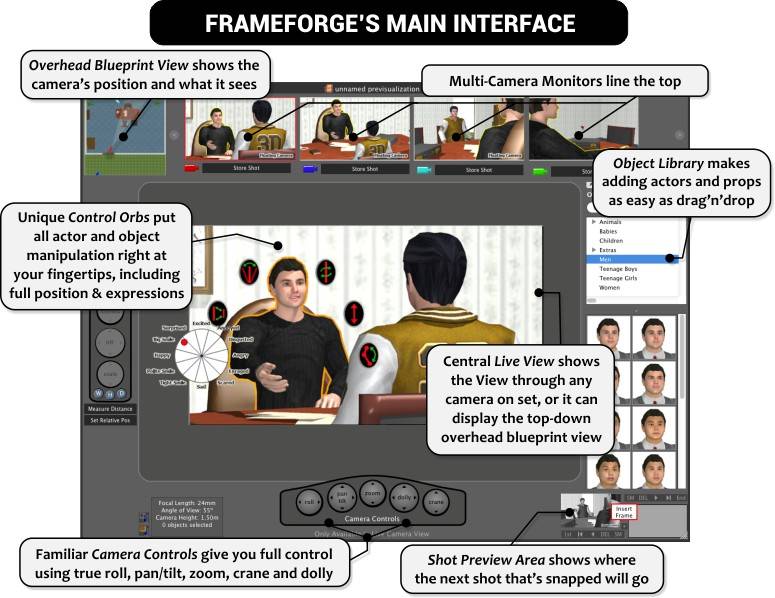 The program's user-friendly interface puts all the controls right at your fingertips, with terminology like zoom, dolly etc. that allows you to jump right in and be productive almost immediately.

Import your script from Final Draft, Movie Magic Screenwriter, or any scriptwriting program. Or just start from scratch.

Imagine the time and money you'll save when you start production already knowing camera angles, correct lens packages, lighting setups, and exactly where to place equipment like dollies, jibs, and cranes to get the shots you need.

Our Money Back Guarantee